On halfway to Mars
﻿

On halfway to Mars

The residential building of the Slovak National Library was crowded with the people on July 10, 2022 afternoon. Almost a thousand visitors from various corners of the country took place at the science afternoon On the halfway to Mars. The exclusive guests were Dr. Michaela Musilová, Slovak astrobiologist and popularizer of science and prof. Štefan Klein – creator of the Slovak flying car AirCar. 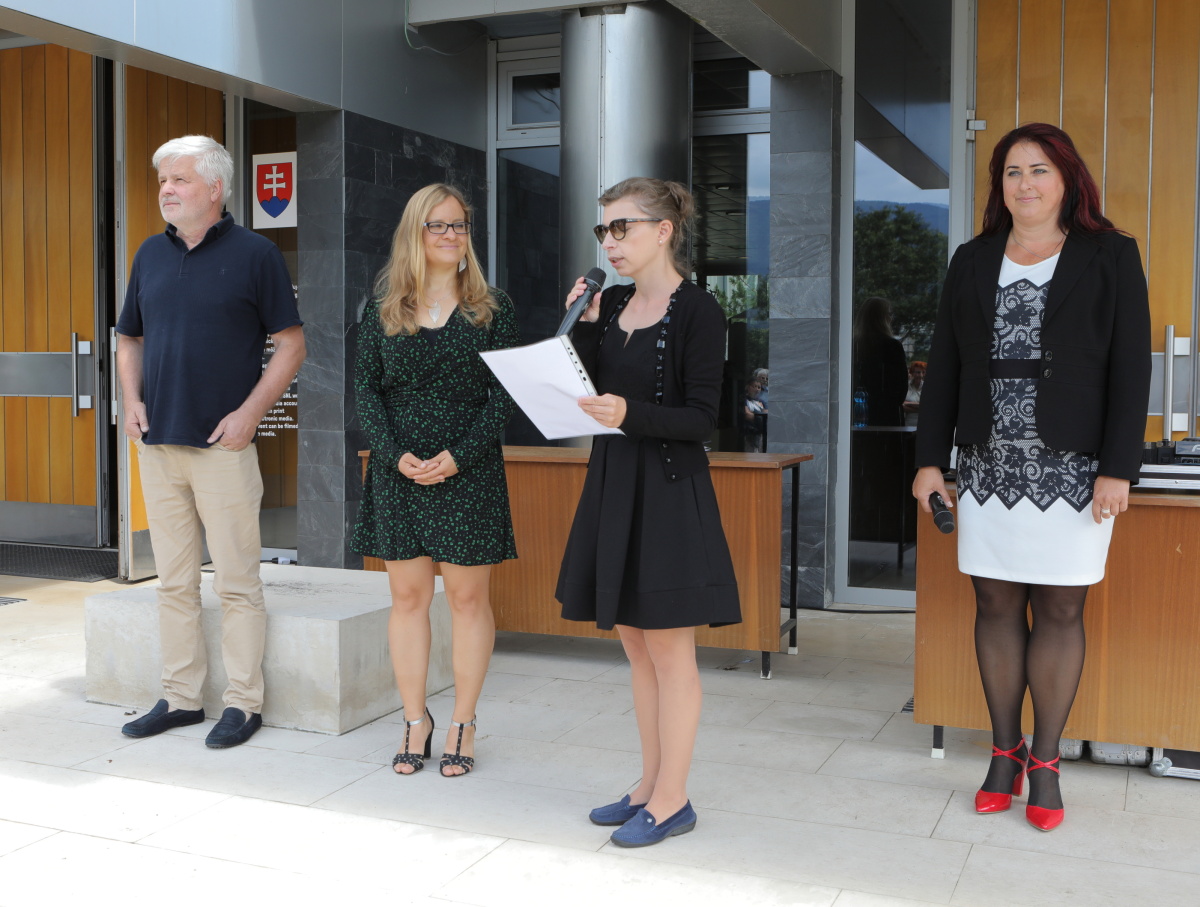 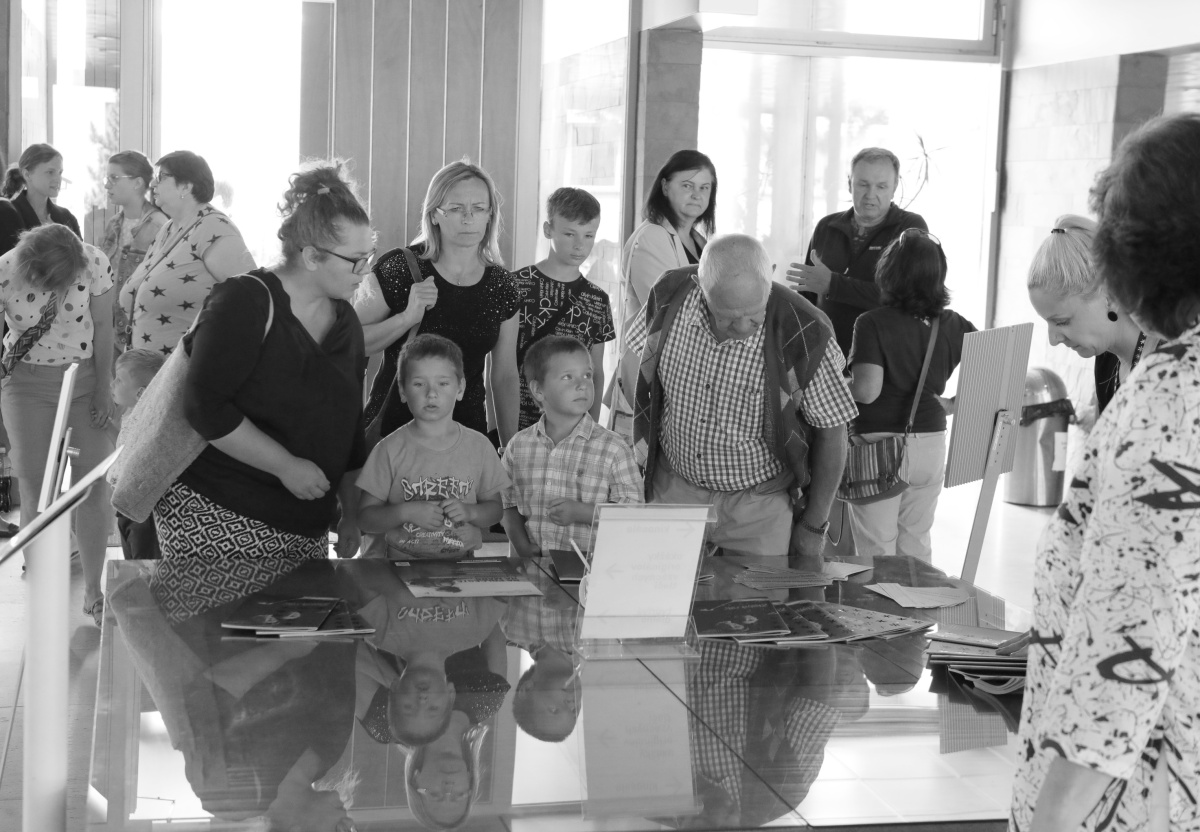 As the general director of SNL, Katarína Krištofová, said in her speech: "science would not progress without educated people, and we seek education primarily in books. And it doesn't matter whether they are printed on paper or available in a digital library." And this was also reason, why SNL prepared this type of event for its visitors. 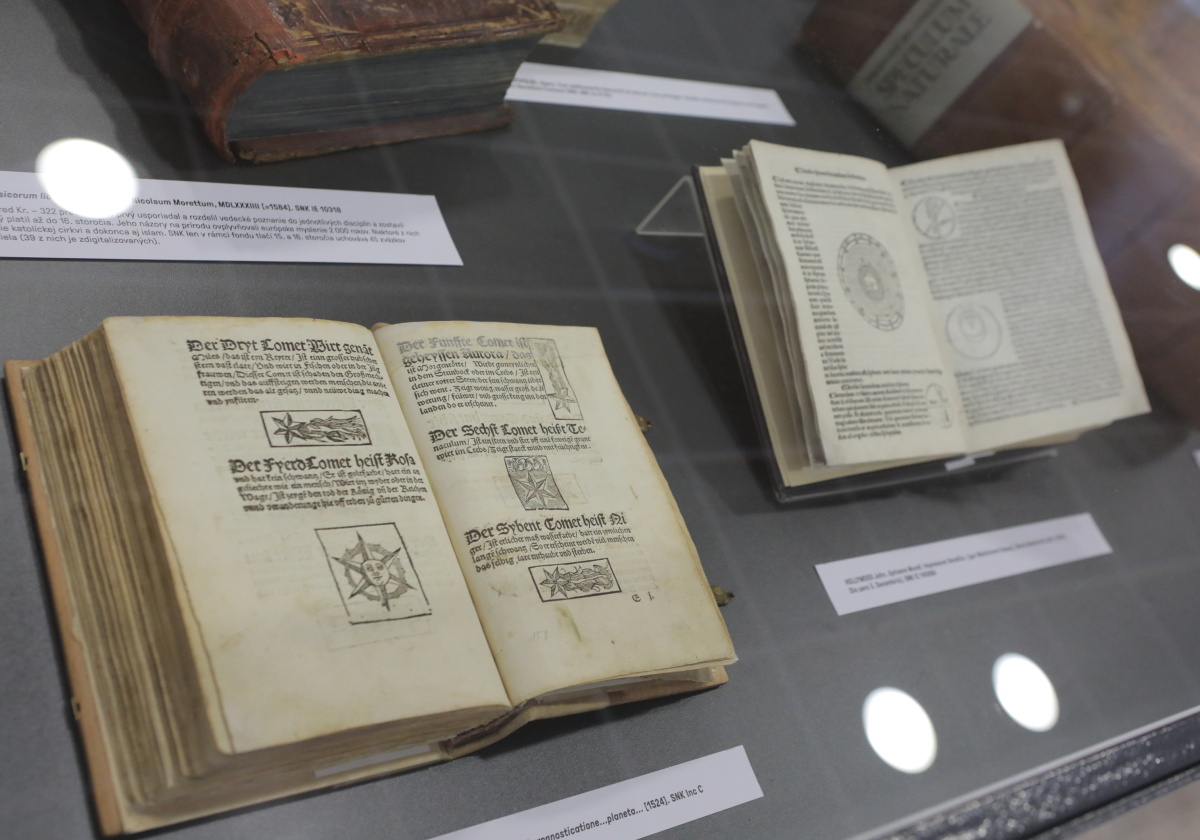 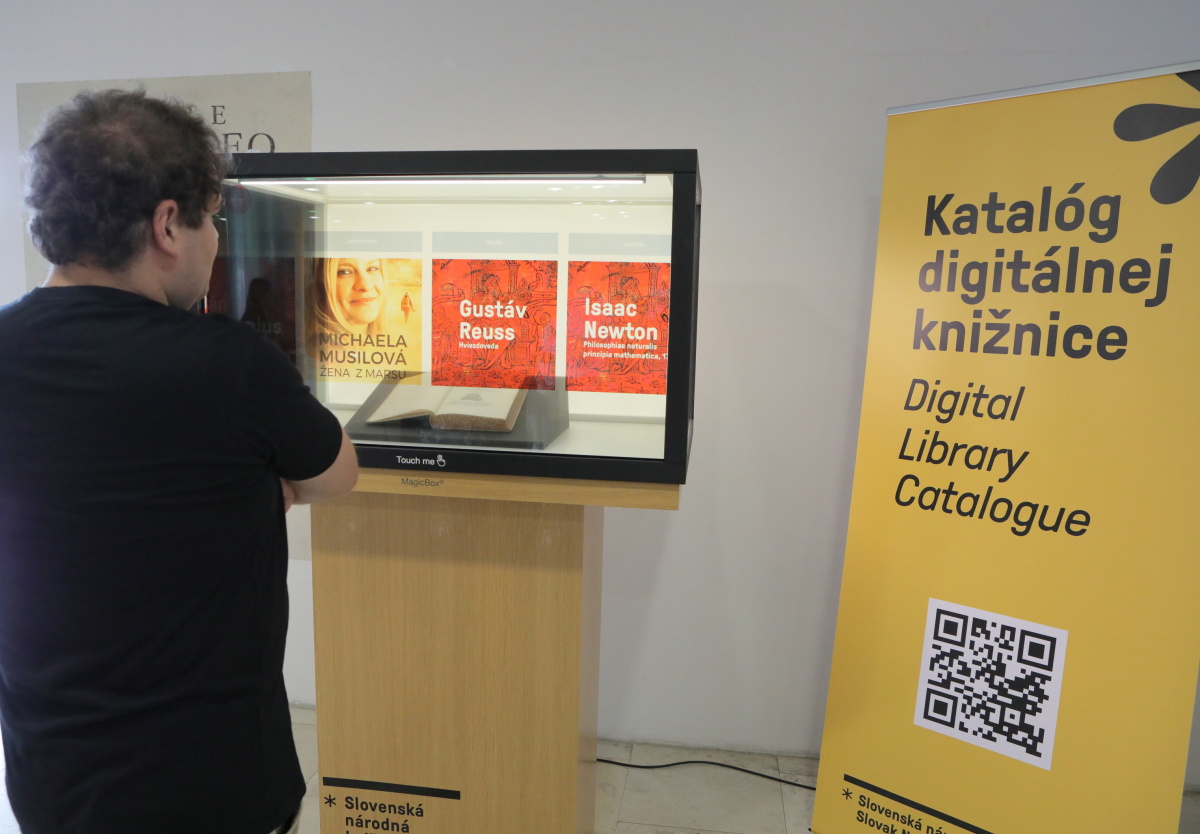 During the lecture, Dr. M. Musilová summarized her work at the space agency NASA, where she had been employed thanks to her successful projects focused on extremophile research. She was also talking about her new project: Seven summits. There was no end to the questions from children and adults, some even kept them for a personal meeting during the autograph session. 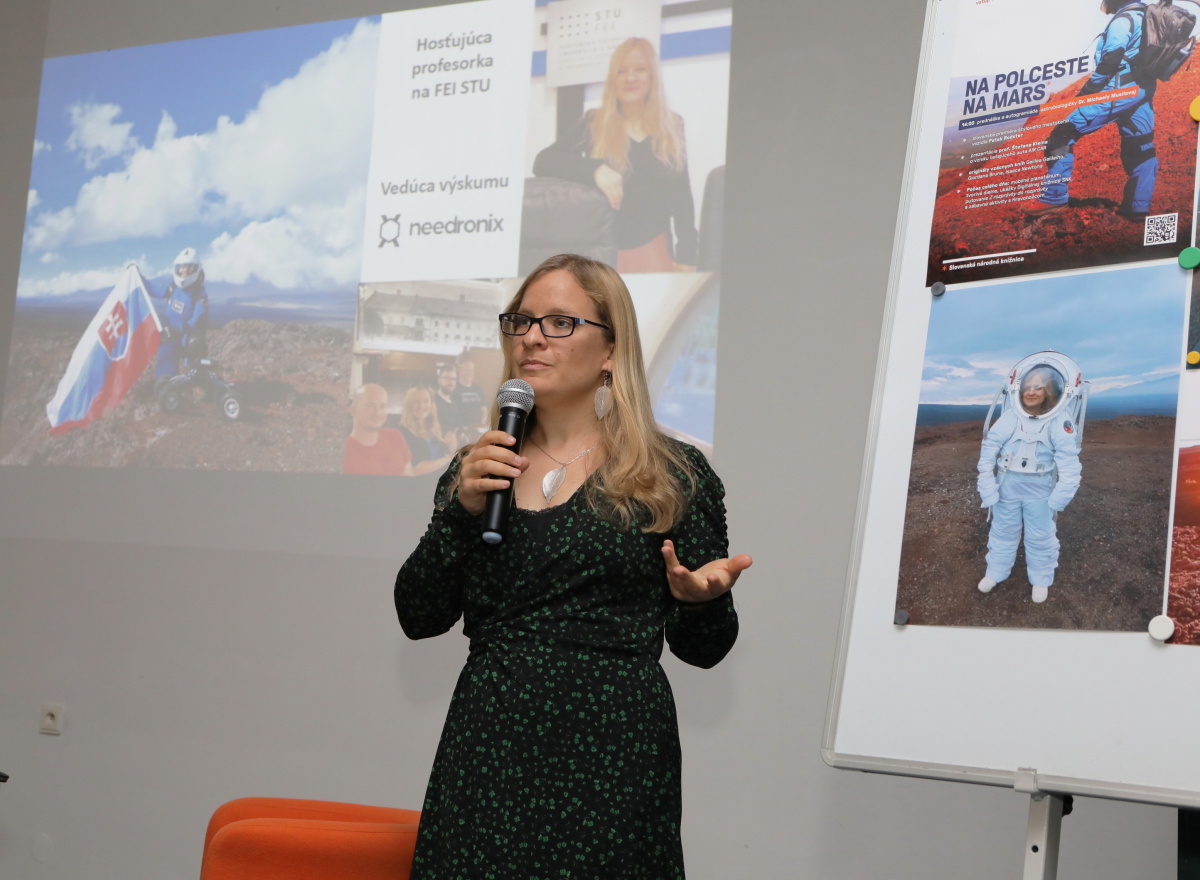 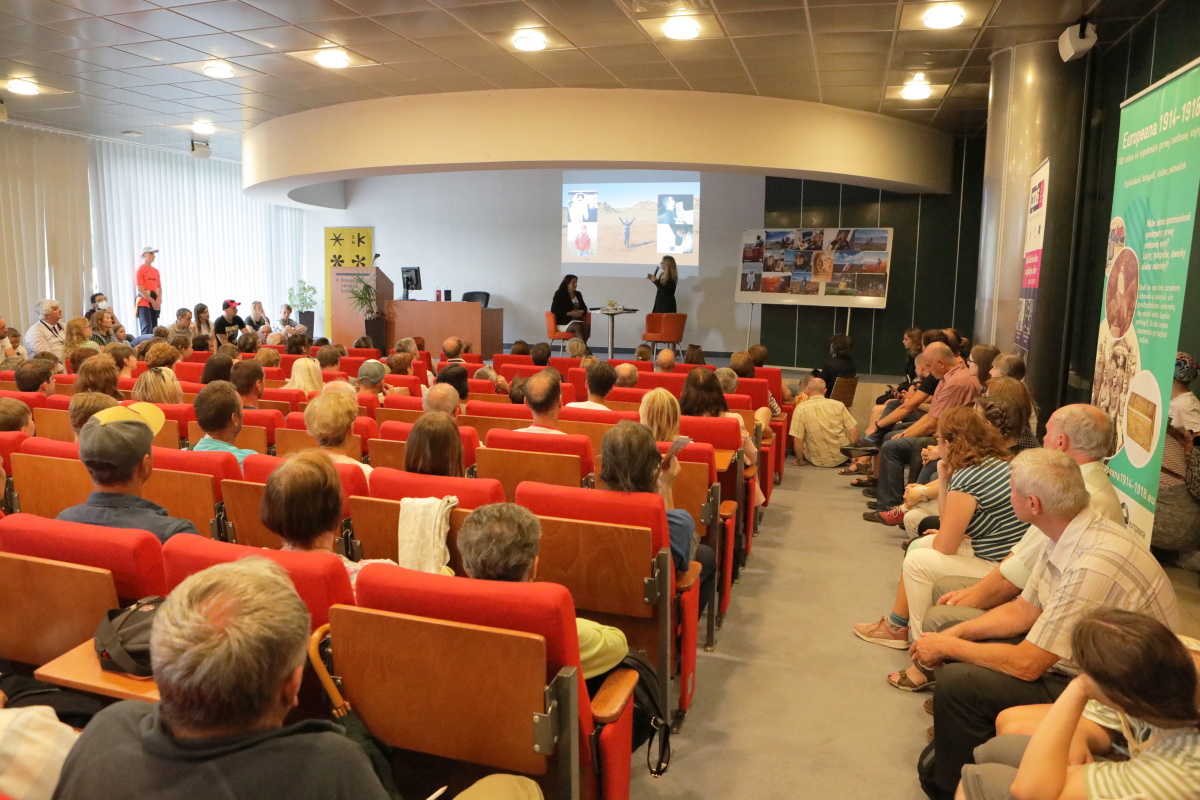 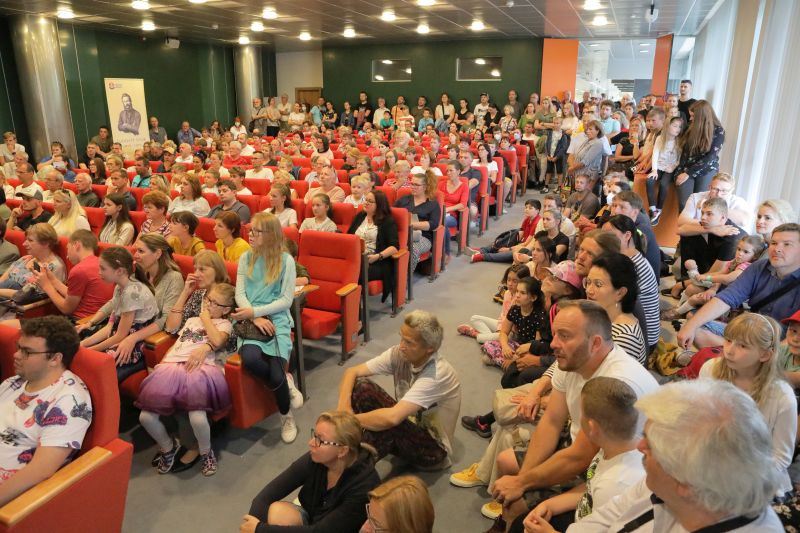 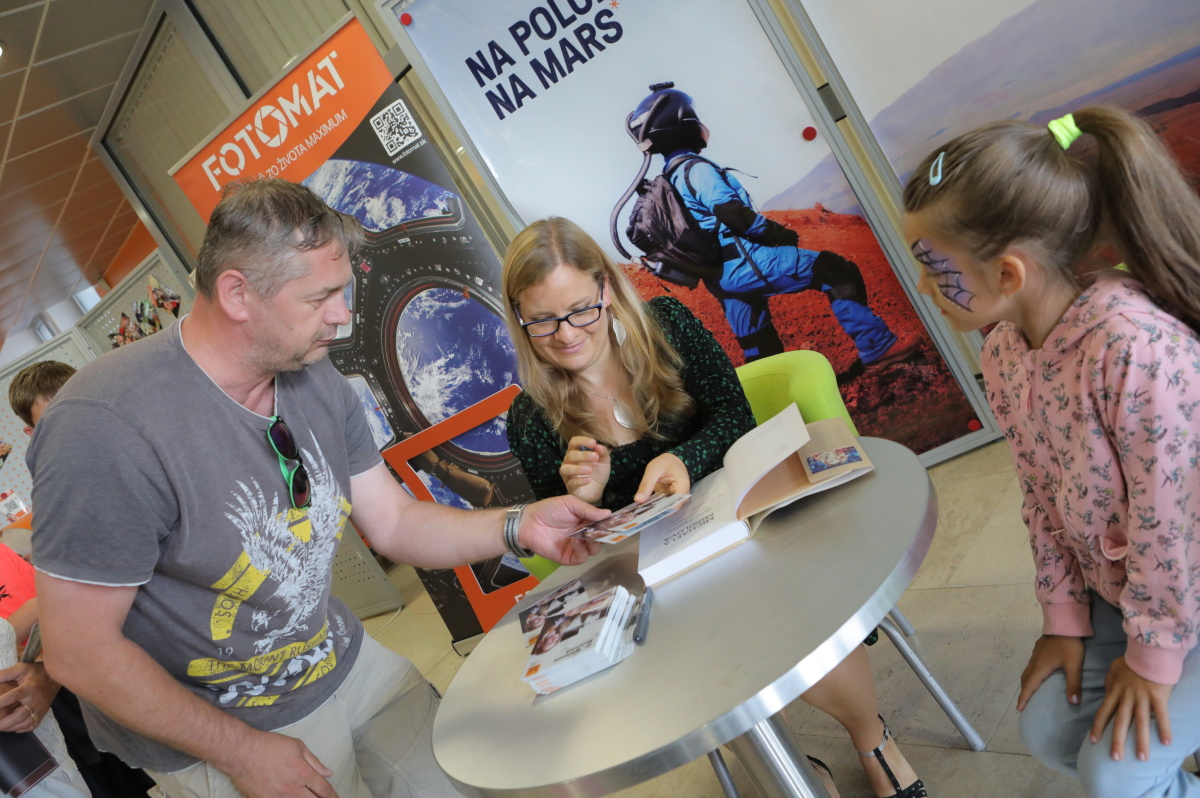 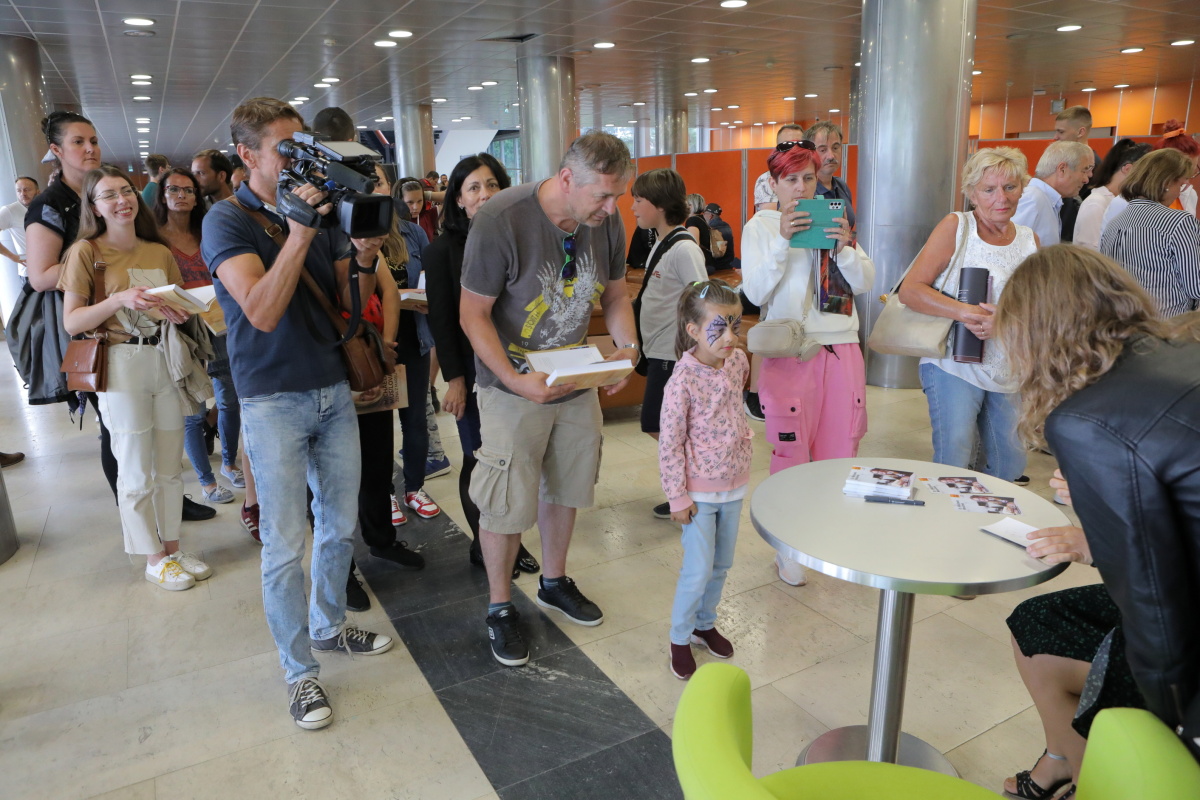 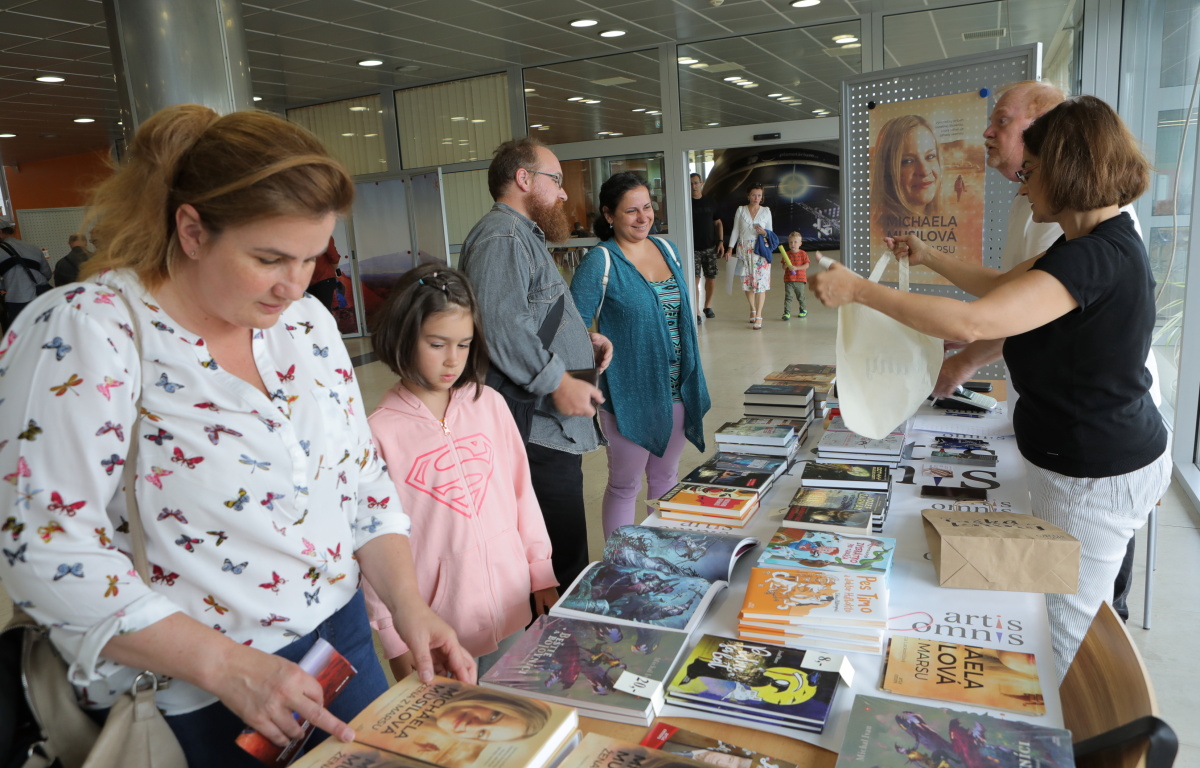 Many visitors believed in arrival of the flying car AirCar, but its designer, prof. Štefan Klein, introduced it only through video technology. 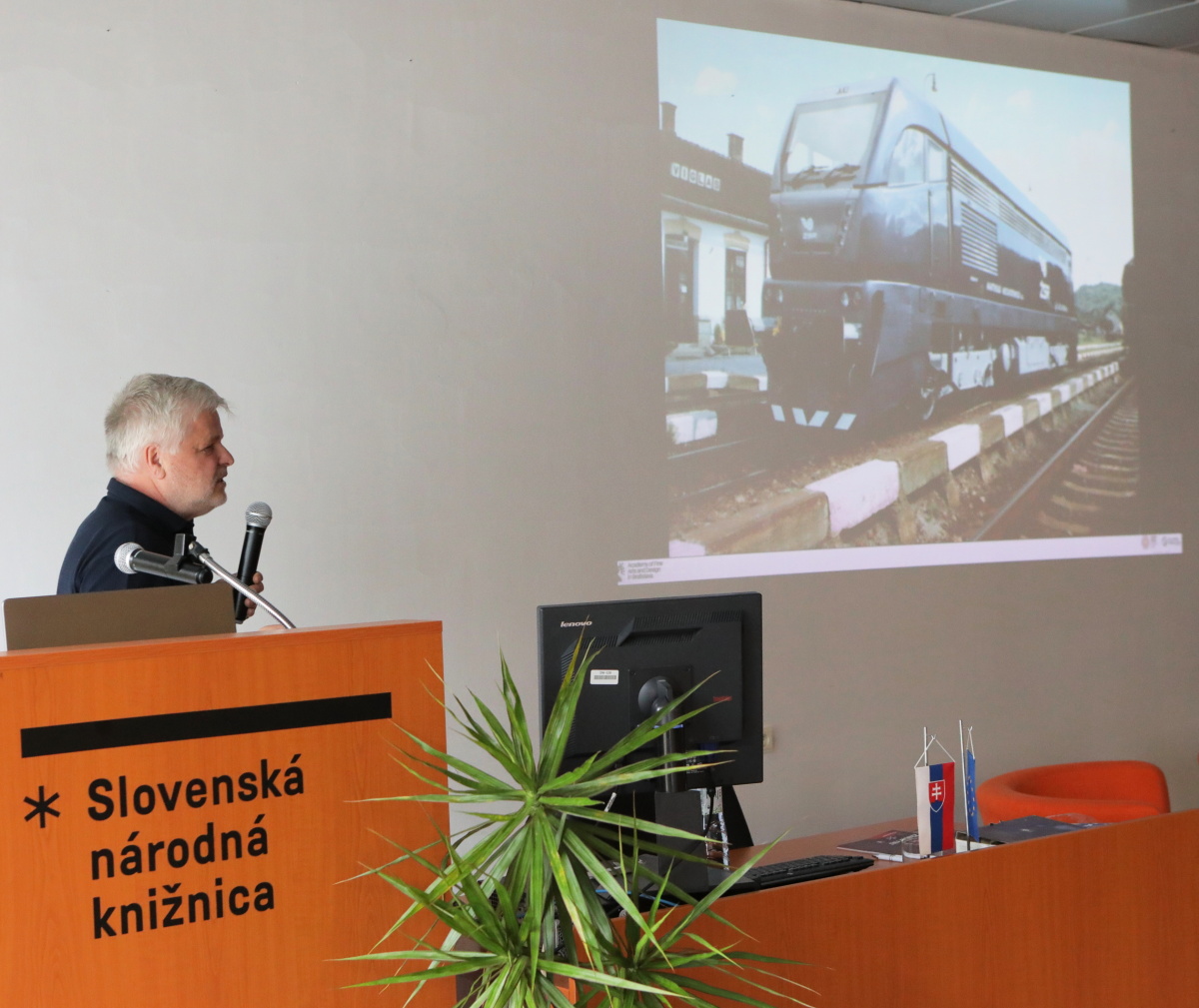 For some people was the most interesting part of this afternoon - a public presentation of originals works from the 15th and 16th centuries written by Galileo Galilei, Giordano Bruno, and Isaac Newton. Due to their age and fragility, these books are presented very rarely, so it is definitely worth seeing. Although digital copies are fully accessible to the public in the Digital Library of SNL, seeing the 400-year-old legendary works of the founders of modern natural sciences live is something, that digital copies do not replace :-) We introduced the SNL Digital Library to children through classic fairy tales. 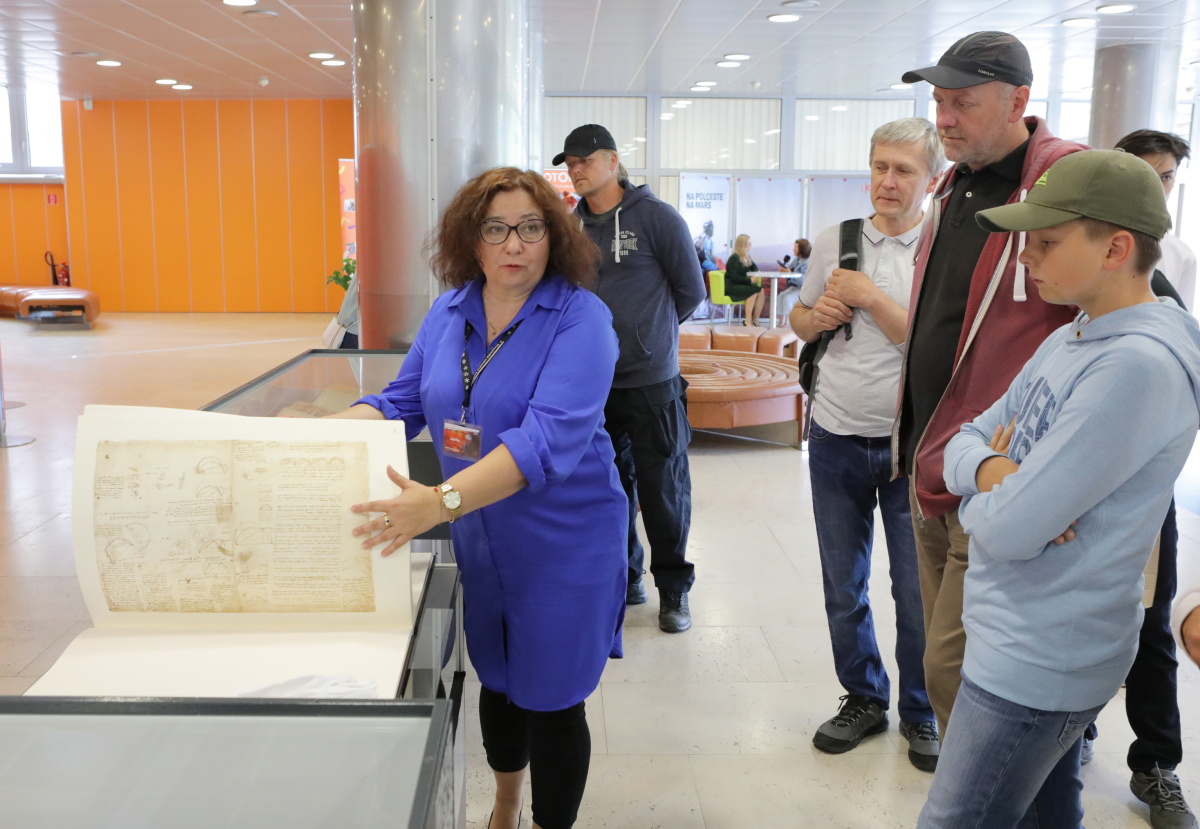 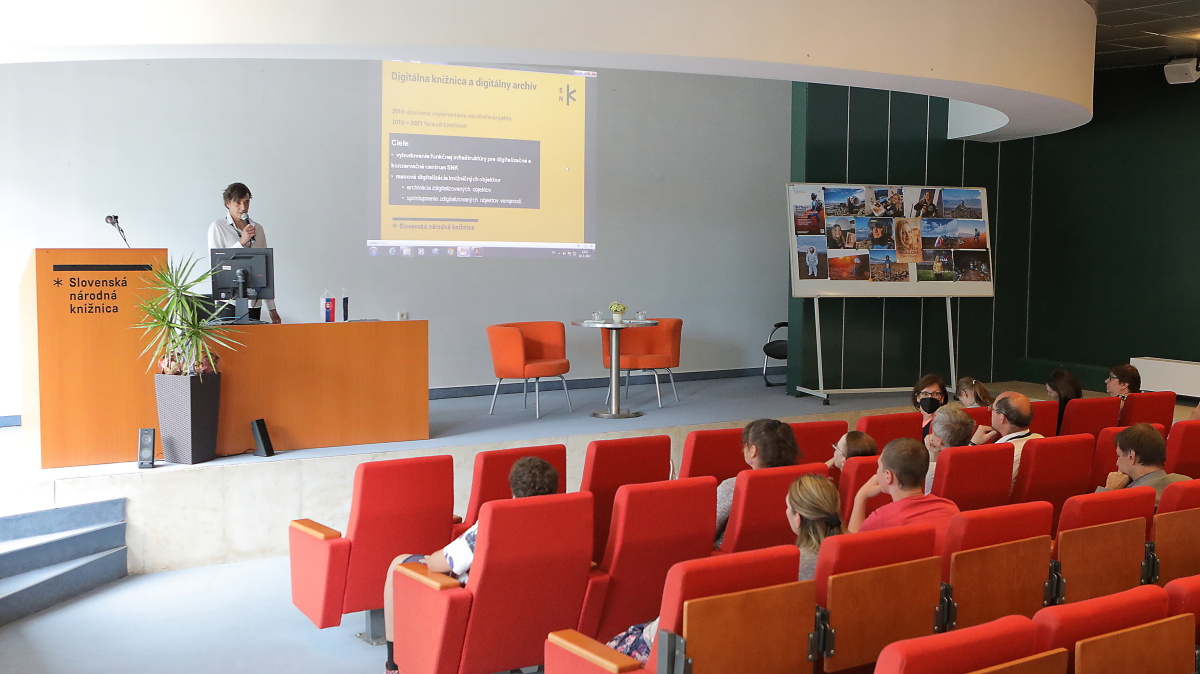 The beautiful design, electric, small city car Patak Rodster, made by the Slovak company Patak Motors, had a successful Slovak premiere during this afternoon. 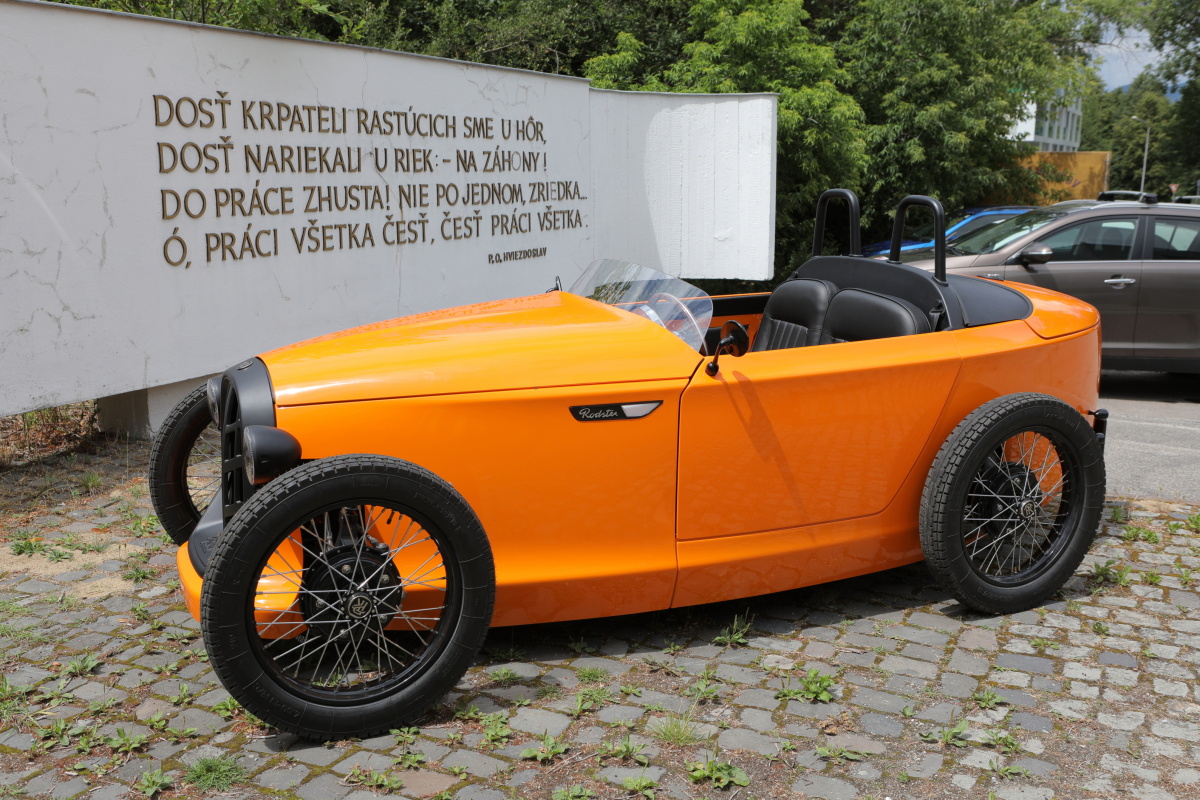 Younger visitors had fun with the first Slovak mobile planetarium, creative workshops, toy rental Hravonožec. A bonus for all visitors was Fotomat - a revolutionary self-service kiosk, which the Slovak Republic also had presented itself at Expo 2022. It allowed printing photos conveniently and directly from a mobile phone. So all the photos that you took at our event - you took straight away. 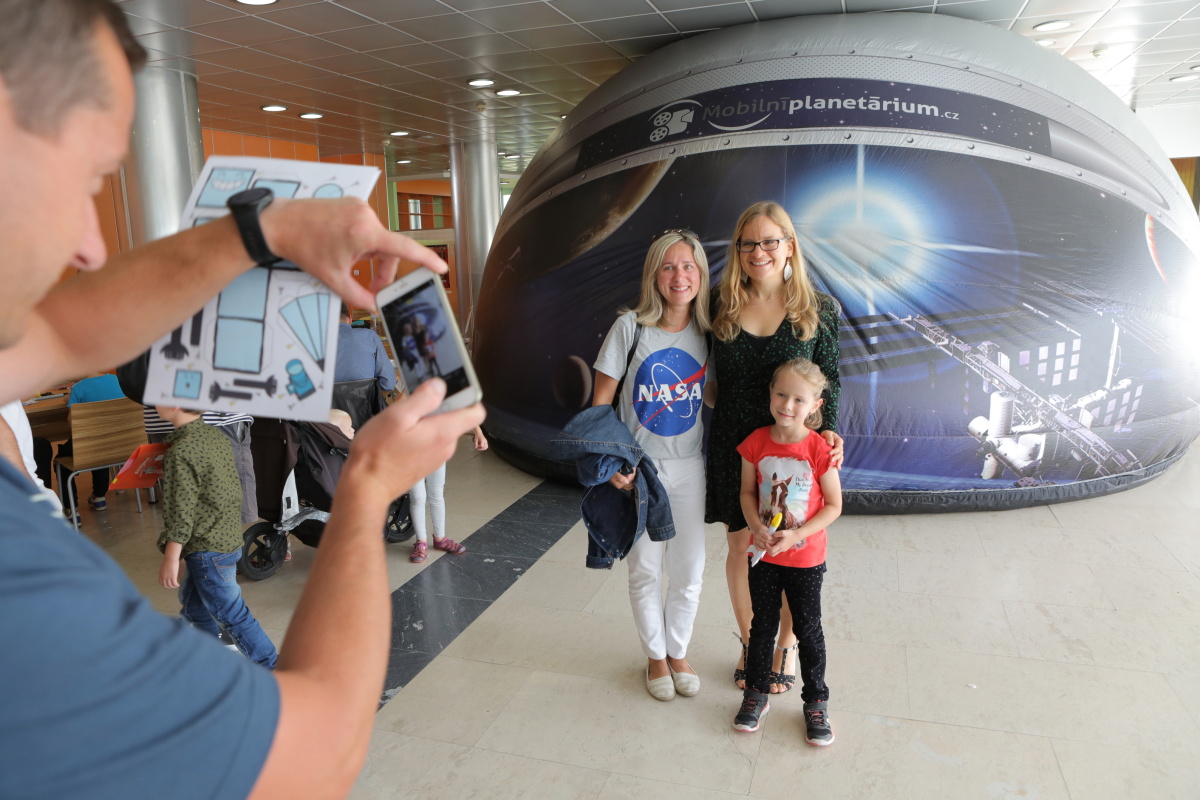 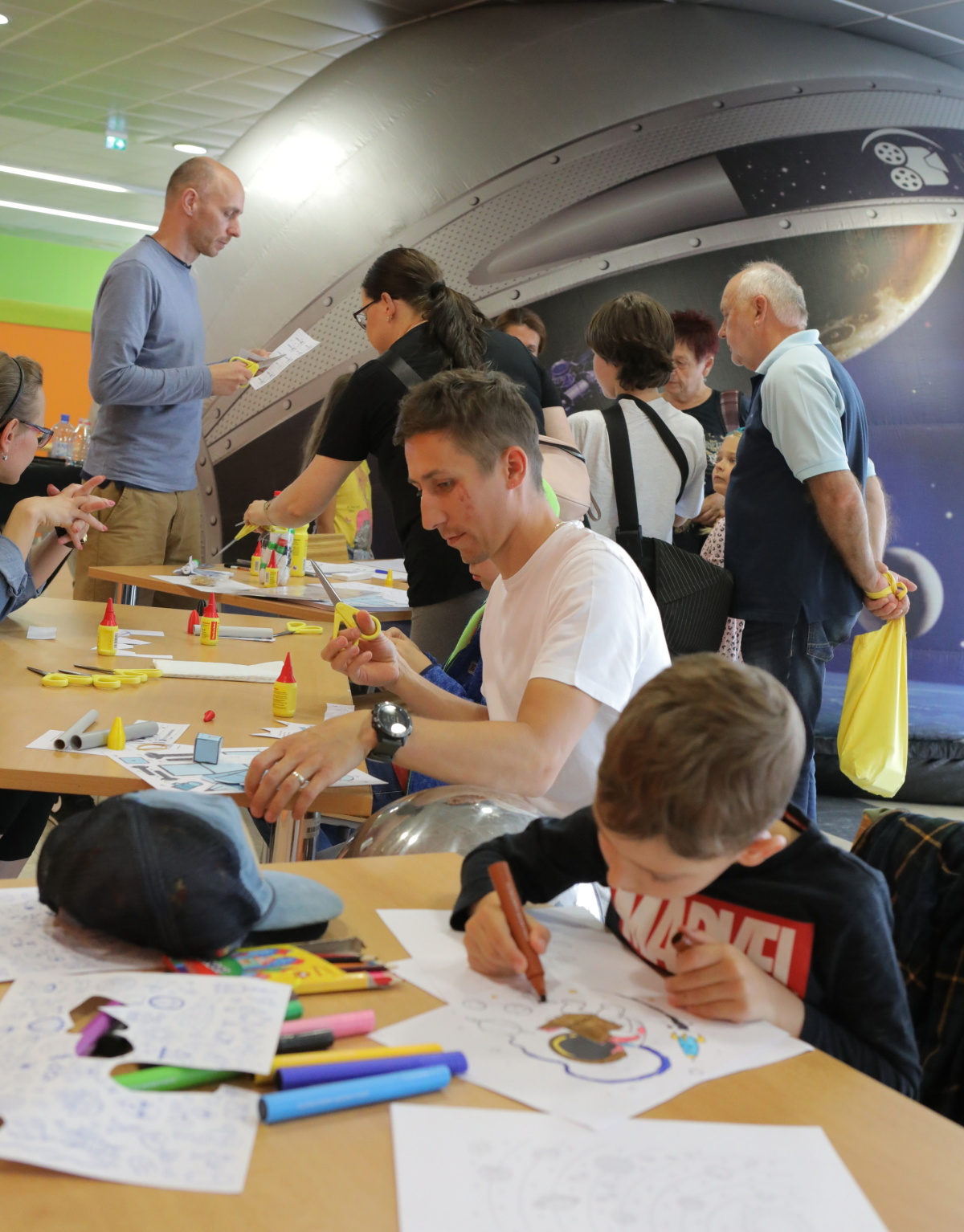 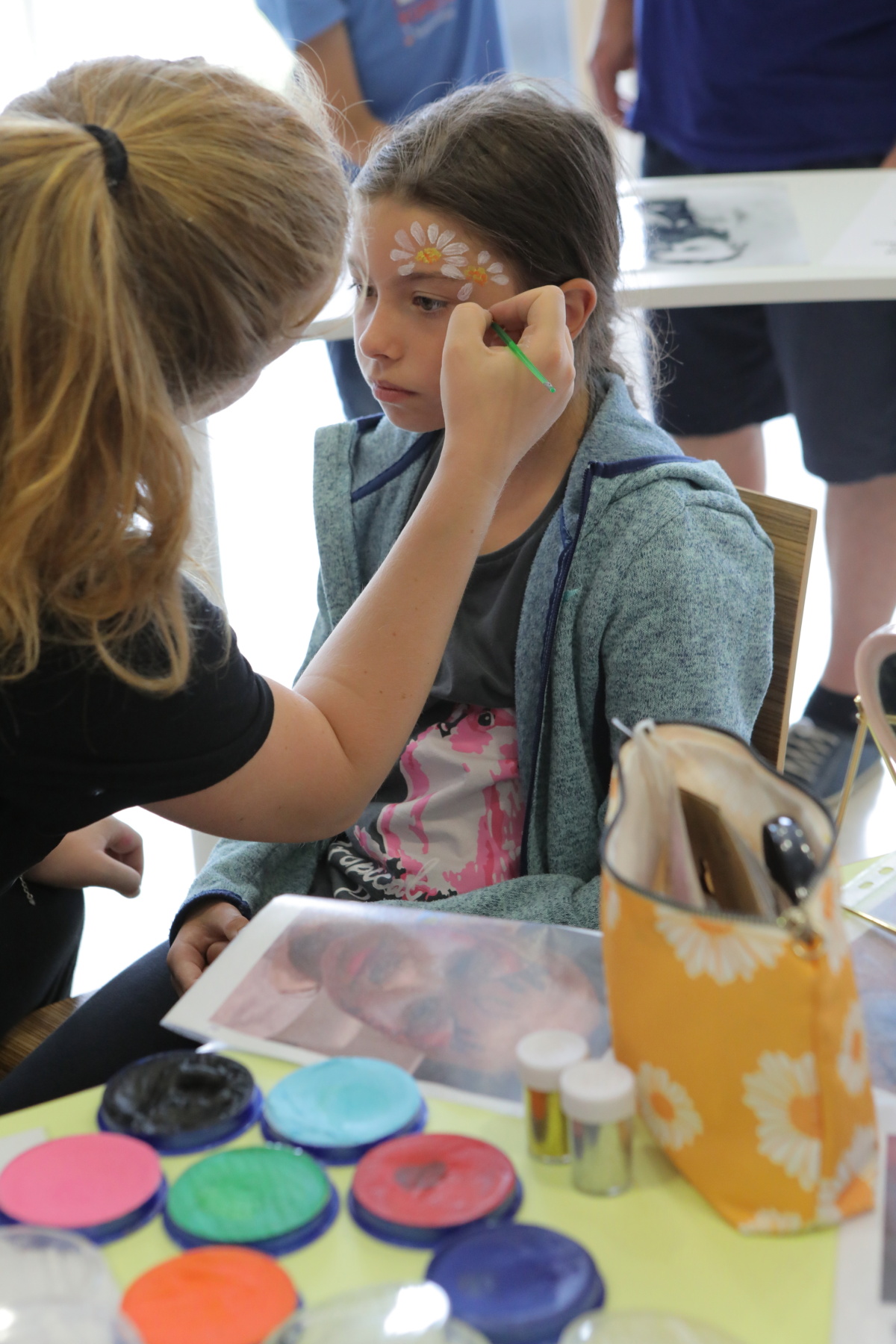 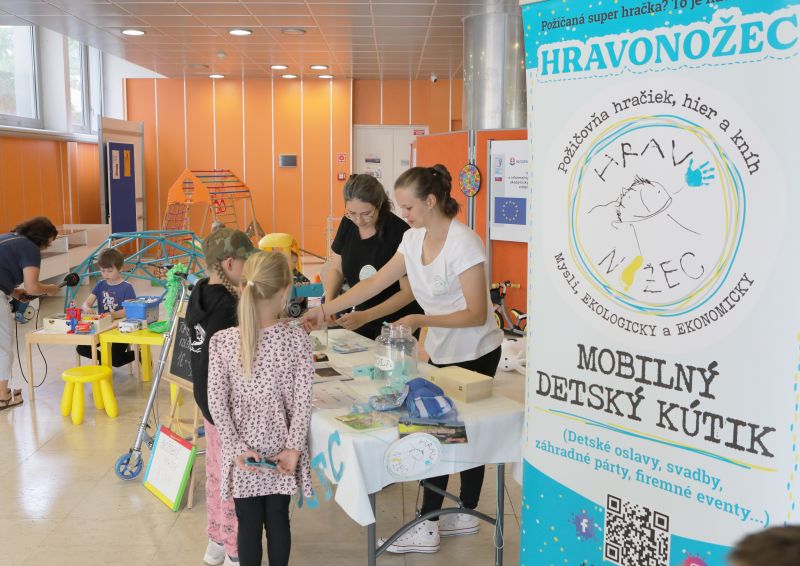 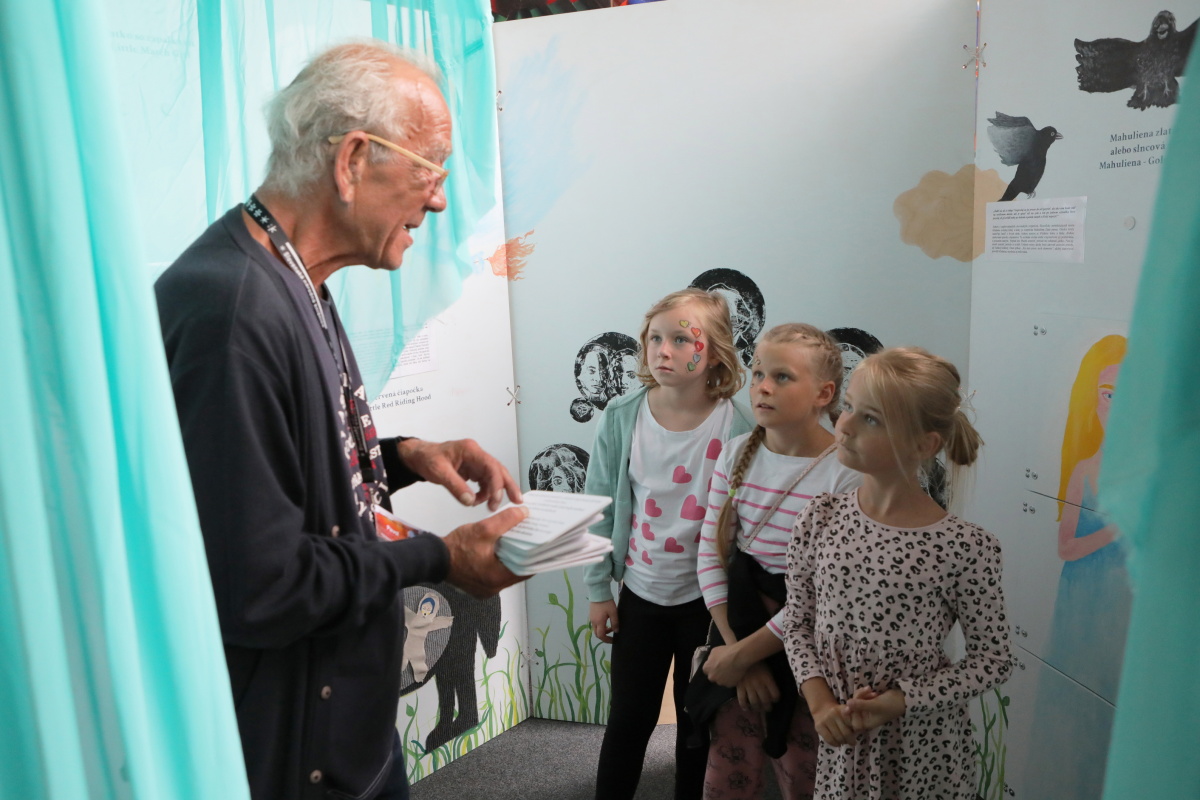 Thank you for visiting and we are looking forward to see you in the Slovak National Library again!

See also museums of the SNL